[Avionics Today 09-26-2016] Alaska Air Group and Virgin America will be delaying the official Virgin America-acquisition in agreement with the Antitrust Division of the United States Department of Justice (DOJ). According to Alaska Air, the parties will not consummate the acquisition prior to Oct. 17, unless the DOJ provides written concurrence to close within a shorter period. The parties previously agreed to not close the merger before Sept. 30. The extension gives the DOJ additional time to review the proposed merger.

Alaska Air announced the $2.6 billion acquisition of Virgin America in April. Under the proposed acquisition, which is still subject to regulatory approval, the newly combined Alaska Airlines would become the fifth-largest U.S. carrier behind American, Delta, United and Southwest. 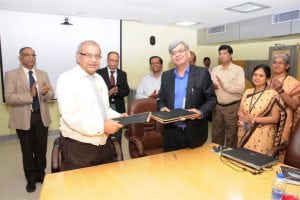 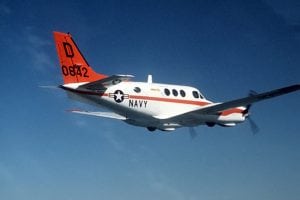 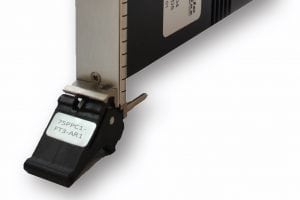