[Avionics Magazine 09-02-2016] Northern Jet Management, one of the nation’s largest Learjet operators, has set a world speed record from Grand Rapids, Michigan, to Naples, Florida, in a Bombardier Learjet 45XR aircraft. The speed over the recognized course was 492.50 mph.

The world speed record attempt took place on April 10, and followed the normal flight path from Grand Rapids to Naples. It has been approved by the National Aeronautic Association and submitted to the Federation Aeronautique Internationale (FAI) in Lausanne, Switzerland for international ratification. Andy Heemstra and Steve Edmondson, two of Northern Jet Management’s crew members, piloted the Bombardier Learjet 45XR burning, 537 gallons of fuel during the flight.

“This record-setting project was designed to highlight our ability to safely and efficiently transport our customers from the Midwest to Southern Florida in less than 3 hours, and it was an honor to be a part of it,” said Heemstra. “In setting this record, we paid particular attention to operating the aircraft in a manner 100 percent consistent with how we would operate with customers aboard.” 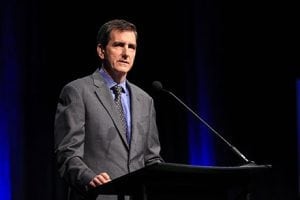 Much Remains to be Seen: The Future of NextGen 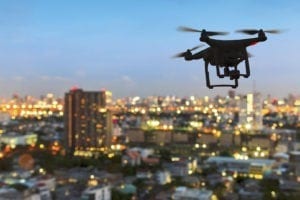 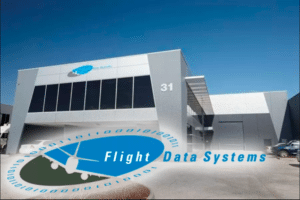