[Avionics Today 08-17-2016] The FAA has found that Indonesia complies with International Civil Aviation Organization (ICAO) safety standards and has been granted a Category 1 rating. The FAA first assessed Indonesia's civil aviation authority in September 1997 and found it in compliance with ICAO standards and then lowered the rating from Category 1 to Category 2 in April 2007. While under a Category 2 rating, the country either lacked laws or regulations necessary to oversee air carriers in accordance with minimum international standards, or its civil aviation authority — a body equivalent to the FAA for aviation safety matters — was deficient in one or more areas, such as technical expertise, trained personnel, record-keeping or inspection procedures.

A Category 1 rating means the country’s civil aviation authority complies with ICAO standards. With the International Aviation Safety Assessment (IASA) Category 1 rating, Indonesian air carriers that are able to secure the requisite FAA and DOT authority, can establish service to the United States and carry the code of U.S. carriers. 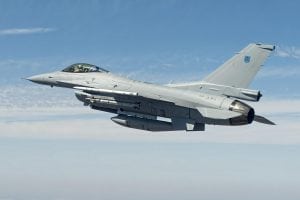 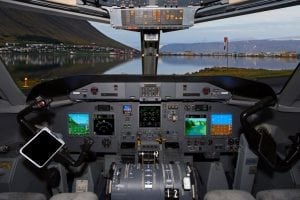