Emirates has cancelled several flights scheduled for Aug. 3 and, according to its last statement, is expecting an eight-hour network-wide delay. The airline has not yet reported a reason for the crash. 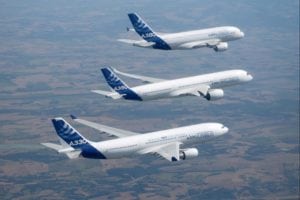 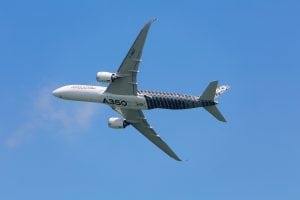