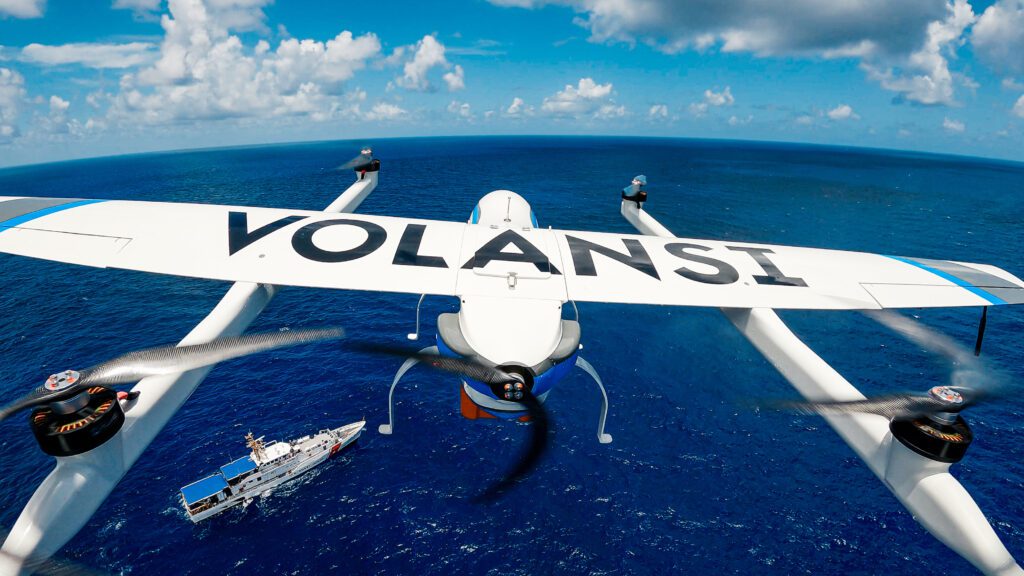 Volansi's VOLY 10 drone completing an autonomous delivery during a demonstration with the Navy. (Volansi)

The demonstrations, which were publicly disclosed on Aug. 2, consisted of three flights of the company’s VOLY 10 and 20 Series unmanned aircraft and were completed 20 nautical miles offshore. Two of the flights used the VOLY 10 aircraft which is 7 feet long with a 9-foot wingspan and a 10-pound maximum payload weight.

During the exercise, the VOLY 10 had a 5-pound payload and completed a 15 nautical mile trip from a Navy ship to the Coast Guard Cutter William Trump and back to the naval ship. The drone did not land on the cutter to simulate a situation where a landing was impossible.

“The Coast Guard didn't want us to actually land on the ship because it's a very small ship and they wanted to see if we were able to come very low, hover over the ship, and drop the package,” Roper said. “So control our descent, hit a close distance but like just above the height of a human, so you know you wouldn't hit the person, but you weren't dropping the payload from too high and they cared about that thinking of like maybe a shift in distress like a yacht or something that there wouldn't be clearance to land on.”

“We're literally one click drone delivery or one-click drone intelligence, and the drone does all the rest,” Roper said. “It takes itself off, it senses the wind conditions, it moves away from the ship, it transitions from vertical flight–our drones take off vertically and then they fly linearly like a traditional airplane–it transitions and flies the route that you asked it to fly, it finds the target ship, it brings itself in, hones in on it using its own internal sensors, and in our case, does the kiss and go drop off of the payload and then returns to the original ship. There's not a single drone operator involved, in fact, you can cut comms to our mission tablet and the mission will still complete.”

Volansi’s drones can land by using GPS or sensors on the aircraft.

“It would not be wise of us to require GPS to land on things and so we are also able to find targets to land on, or platforms to land on, and land on them using sensors that are integrated into the aircraft,” Roper said. “Thus far, we've done cameras and [Light Detection and Ranging] (LIDAR) and we're investing in other sensor technology as well.”

The VOLY 20, which is Volansi’s larger drone with a 15-foot wingspan and 30-pound maximum payload weight, began its flight at the same naval ship and delivered its package to the Gotcha, a Coast Guard Panga, that was one nautical mile away. The VOLY 20 then landed back on the naval ship.

Roper emphasized that autonomy is really the important part of this demonstration, not the drone itself.

“The autonomy is the puppeteer the drone is the puppet, but it's our puppeteers that are amazing and in our case, the puppeteer is software, its algorithms and sensing,” Roper said. “We don't have anyone that's making the decisions, but we have very reliable algorithms that do it.”

This autonomy is especially important in the context of the Navy because of the lack of space on ships. These drones do not require a team to operate like other solutions.

“For a ship that only has a finite number of bunk spaces...to ask there to be eight bunks available for a drone operation team, or in some cases, 25 for some of the Navy's systems, that's prohibitive,” Roper said. “So that tells you that certain ships cannot run logistics or ISR because you can't support the drone team. Well, we just enabled that ship to have drone power. It's one-click drone power enabled by autonomy. It's the autonomy that's the hero.”

While autonomy is not a new concept to the military, nothing they do is fully autonomous, Roper said.

“There's a degree of autonomy in almost everything the military has but nothing that is truly autonomous,” Roper said. “There are people operating everything...So the demonstration we did is more autonomy than I've seen in 10 years of supporting military development.”

Roper said autonomy has to be demystified from some of the worries previously expressed by the Defense Department.

“I lived through all the AI stuff in the Department,” Roper said. “I've lived through the worries about autonomy, equating to this general artificial intelligence and not knowing what systems will do. I think the self-driving car industry has helped quite a bit to demystify that autonomous means that there's not a person involved, it doesn't mean something's behaving in an erratic way or way that can't be understood.”

Volansi was able to get the Navy and Coast Guard to participate in this demonstration by just explaining how its system works, Roper said.

“We've been able to get the Navy and the Coast Guard to let us land on their ships and it's because we can explain how our system works in a way that you don't have to be a...computer scientists to understand and that's helping us with commercial customers as well,” Roper said. “If the military accepts something, it goes a long way to convincing commercial customers it's safe to operate, which is another reason why I believe working with the military is a smart business strategy for this company.”

Because Volansi intends for its drones to be used in harsh environments, such as the ones the military operates in, they need to be ruggedized. During the demonstration, Volansi’s drones had to contend with 20 miles per hour wind gusts and rain squalls, Roper said.

“We've picked customers are going to want reliability repeatability and us not to take a knee because the conditions are bad,” Roper said. “The military operates in tough conditions, we have to do it too. If we're going to be the work truck of drones, then we've got to be ready to operate in the wind, rain, mud, and not say I'd rather sit inside and have a cup of tea and deliver your Uber Eats on another day, that's just not the market that we're going after.”

Roper said Volansi is also working to increase its payload capacity and range.

While drone logistics are not as flashy as other uses for drones, they will save lives, Roper said.

“I would love to make the world's best boring drones, you know, meaning logistics and surveillance,” Roper said. “The drone flight characteristics are never supposed to be the stars of the show, it's the things you carry that save lives, that save missions. It's the pictures you take, the data you collect that save lives, those are the heroes.” 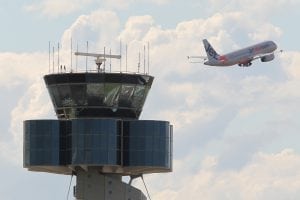 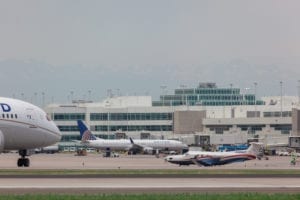 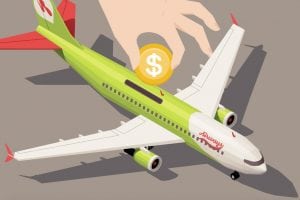 Pay to Play: The Cost of ADS-B and Where to Find Financial Assistance