[Avionics Today 06-15-2016] The FAA has released a statement noting that the agency is launching changes to airmen certification, testing and training standards that aim to allow pilots to keep pace with today’s operating environment. Beginning June 15, the FAA will replace the Practical Test Standards (PTS) for the private pilot (airplane) certificate and the instrument (airplane) rating with the new corresponding Airman Certification Standards (ACS). Other certificates and ratings will transition in the future.

The ACS provide pilots, instructors and evaluators with a single-source set of clear, logical standards that tell them what they need to know, consider and do to qualify and pass both the knowledge and practical tests for airman certification and ratings. The ACS improves the PTS by adding the aeronautical knowledge and risk management elements that support each PTS skill task. It also incorporates today’s “special emphasis” items into the appropriate ACS task.

The FAA and industry worked together for five years to develop and prototype-test the ACS. 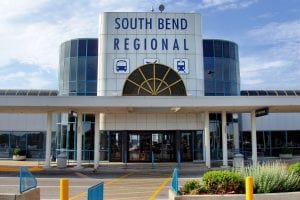 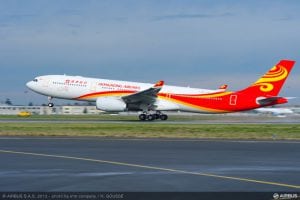