The 9,250-meter facility in Singapore is the fourth Airbus flight crew-training center worldwide, alongside Toulouse, Miami and Beijing. The new center offers type rating and recurrent training courses for all in-production Airbus types and when fully operational will be Airbus’ largest flight crew training facility, with eight full-flight simulators, comprising three A350 XWBs, one A380, two A330s and two A320s. The center will also have six fixed cockpit-training devices and extensive classroom facilities, with the capacity to offer courses for more than 10,000 trainees per year.

AATC began operations in April 2015 and prior to the opening of the new center has been offering courses out of temporary facilities at the SIA Training Centre near Changi Airport. Airbus is gradually transferring all operations to the new center, located at Seletar Aerospace Park. Seventeen airlines from Asia and the Pacific have already signed up to use the services of AATC, where the courses offered are identical to those at the existing Airbus flight crew training centers.

Airbus predicts that the Asia-Pacific region will lead demand for new aircraft in the coming years, with the in-service fleet growing from around 5,600 aircraft today to 14,000 over the next two decades. As a result, the active flight crew population employed by airlines in the region will increase from over 65,000 to almost 170,000, generating significant demand for flight crew training services. 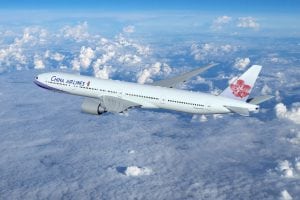 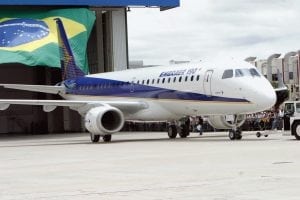