"2015 was a strong year for the enterprise, both for new aircraft deliveries and for the investments we made for the future," said Todd Simmons, president of customer experience at Cirrus Aircraft. "Delivering over 300 SR airplanes for the second year in a row is an impressive accomplishment, especially in light of some very challenging economic conditions in many export markets.” 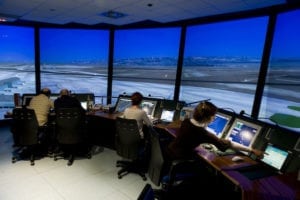