The company also provided 60 C-130Js to the U.S. government through an initial multi-year contract announced in 2003, which delivered aircraft to the U.S. Air Force and U.S. Marine Corps from 2003 to 2008. 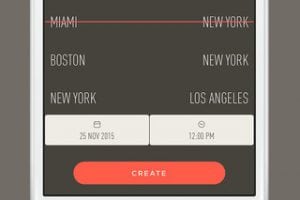 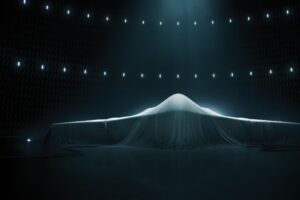