[Avionics Today 11-04-2015] Boeing forecasts airlines in the Middle East will require 3,180 new airplanes over the next 20 years, valued at an estimated $730 billion. Rapid fleet expansion in the region is set to drive 70 percent of the demand, according to the Boeing Current Market Outlook (CMO). Boeing anticipates the Middle East will require 3,180 new airplanes over the next 20 years. Photo: Boeing
Single-aisle airplanes such as the 737 MAX will command the largest share of new deliveries, with airlines in the region needing approximately 1,410 airplanes. These new airplanes will continue to stimulate growth for low-cost carriers and replace older, less-efficient airplanes. Twin-aisle aircraft will account for a little under half of the region's new airplane deliveries over the 20-year period, compared to 23 percent globally, according to Boeing’s CMO.

"Traffic growth in the Middle East continues to grow at a healthy rate and is expected to grow 6.2 percent annually during the next 20 years," said Randy Tinseth, vice president of marketing at Boeing Commercial Airplanes. "About 80 percent of the world's population lives within an eight-hour flight of the Arabian Gulf. This geographic position, coupled with diverse business strategies and investment in infrastructure is allowing carriers in the Middle East to aggregate traffic at their hubs and offer one-stop service between many city pairs that would not otherwise enjoy such direct itineraries." 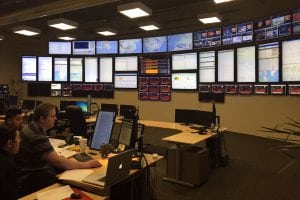 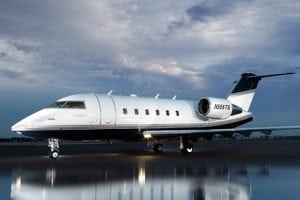