[Avionics Today 05-22-2015] The first A320neo equipped with CFM International LEAP-1A engines completed its maiden flight in Toulouse, France earlier this week. The flight lasted 4 hours and 25 minutes during which tests were performed to validate the aircraft’s flight envelope up to the maximum altitude (39,000 feet) and test the engine speed variation (low/high) in addition to checking systems behavior.

“Today marks yet another important step forward in the development of the A320neo and I would like to warmly thank all the teams who made this first flight happen,” said Klaus Roewe, head of the A320 program. “With the second Neo engine now taking to the skies, we are progressing well toward fulfilling our objective to offer our customers an engine choice for a product at the cutting edge of competitiveness.”

The flight test campaign of the A320neo has accumulated more than 400 flight hours in around 130 flights since first flight on September 25, 2014. 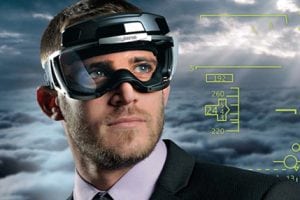 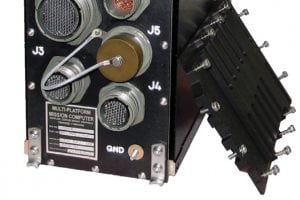 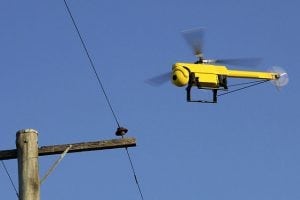