TAM’s First A350 XWB One Step Closer to Delivery

[Avionics Today 05-14-2015] Airbus has announced the first A350-900 for TAM Airlines is progressing well in the Final Assembly Line (FAL) in Toulouse, France. The manufacturer has joined the wings, horizontal and vertical tail plane, main landing gear and tail cone to the fuselage.

The wings have been designed to adapt during the flight, morphing while airborne, changing their shape for maximum aerodynamic efficiency throughout the various phases of flight. This contributes to reduced fuel burn and CO2 emissions by 25 percent when compared to previous generation competing aircraft.

TAM will be the first airline in the Americas to fly the A350 XWB and the fourth operator in the world overall. Delivery of TAM’s first A350 XWB is scheduled for the end of this year. TAM has a total of 27 of the aircraft on order. 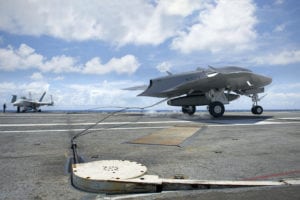 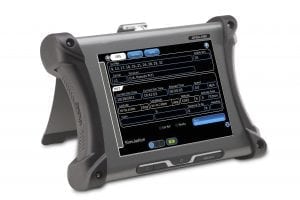 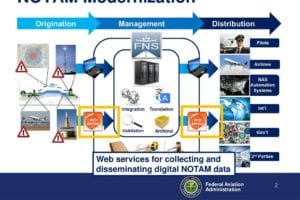 FAA Looks to Finish Consolidating NOTAMs on One System