The Borealis Alliance, an industrial partnership consisting of nine European Air Navigation Service Providers (ANSPs), last month announced the launch of a program to deliver seamless and integrated free route airspace across the whole of Northern Europe by 2020. This program would enable airspace users to plan and take the most cost effective, fuel efficient and timely routes across the entire airspace managed by Borealis members.

The commitment to support the effort was established following a workshop jointly organized by the Borealis Alliance and the NSAs and hosted by the U.K.’s Civil Aviation Authority (CAA). The regulators of the nine ANSPs have established a working group to explore the best way to improve regulatory cooperation across all nine States for the Borealis Alliance Free Route Airspace program and its subsequent projects.

The recent commitment to explore a consistent regulatory approach for a program of this scale represents a significant step forward in regulatory cooperation. 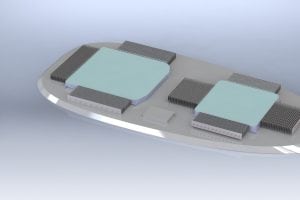