[Avionics Today 02-02-2015] Cessna has rolled out its first production Citation Latitude at the company’s Wichita, Kan., manufacturing facility, three years after being announced to the market. The Citation Latitude certification program, which includes four flying aircraft, has accumulated 500 flights and 1,200 hours to date.

The first fully-configured aircraft made its public debut at the NBAA 2014 convention and has since been touring the United States for customer demonstration flights. The aircraft’s FAA certification is expected in the second quarter of this year.

“Our product investments extend beyond the design and performance features of the aircraft with innovations in our manufacturing processes,” said Scott Ernest, president and CEO of Textron Aviation, referring to the technological advancements featured in the assembly of the Citation Latitude, including the use of automated robotics. 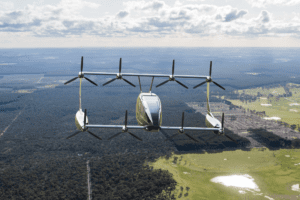 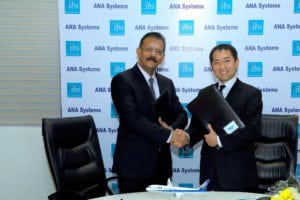