[Avionics Today 01-28-2015] NATS has kicked off a trial to enable General Aviation (GA) pilots to use the full Automatic Dependent Surveillance-Broadcast (ADS-B) functionality of their Mode S transponders. The trial, which began in December 2014, is being conducted with support from the United Kingdom’s Civil Aviation Authority (CAA) and the Aircraft Owners and Pilot’s Association (AOPA) U.K.

The trial encourages pilots to connect their transponders to a non-certified GPS receiver in order to start broadcasting their position via ADS-B. Doing so will allow them to track their aircraft in real-time, while an additional receiver will help increase awareness of nearby ADS-B equipped aircraft.

While NATS doesn’t rely on ADS-B to detect aircraft, it believes that encouraging the GA community to use it will deliver additional capabilities in the air and on the ground, and make the U.K.’s busy airspace safer and more efficient, according to a statement released by the company.

“The aim of the trial is for NATS and the GA community to understand whether uncertified GPS positions can be used to deliver real safety benefits. This could be in the form of traffic alerts in the cockpit, enhanced situational awareness or even information being spoken directly into a GA pilot’s headset,” said Jonathan Smith, NATS General Aviation lead. 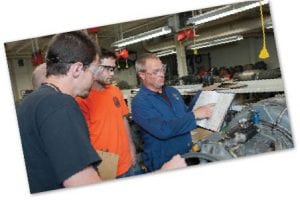 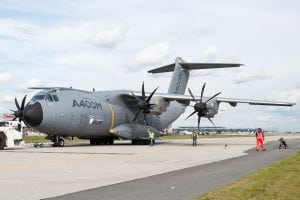 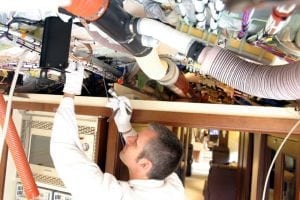