[Avionics Today 01-16-2015] UAViate, a British-owned Unmanned Aircraft System (UAS) consultancy group, is lobbying to change public perceptions on UAS with the launch of a new academy at a Southampton Air Cadet squadron. The Hedge End UAS academy will teach cadets how to build, fly and race next generation UAS.

The academy looks to teach cadets a range of core skills and ultimately sending cadets to represent the squadron at national UAS racing competitions. In launching the academy, UAViate will be helping the local squadron to fulfill key objectives of the Air Training Corps. The program will promote and encourage a practical interest in aviation and the Royal Air Force (RAF) as well as provide training, which lends itself to RAF services, according to the academy. 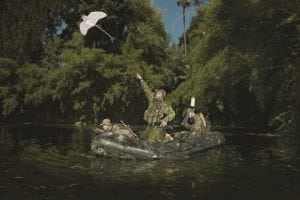 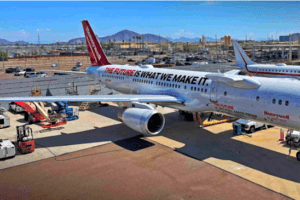