[Avionics Today 01-12-2014] The first Airbus A330 manufactured with an increased 242-ton maximum takeoff weight capability has achieved a successful maiden flight, bringing it one step closer to certification.

Taking off from Toulouse-Blagnac Airport in the southwest of France, the A330-300 variant carried out an airborne evaluation before returning to the airport, which is home to Airbus headquarters and the A330 final assembly line.

During the flight, a five-person crew checked the jetliner’s flight control system and validated its flight envelope, kicking off the altered A330-300’s flight test campaign. The campaign will ultimately involve some 15 total hours aloft to confirm its new aerodynamic package and performance.

The new jetliner offers additional range and fuel-burn reduction, resulting from a combination of improved engine performance and the aircraft’s enhanced aerodynamics. Delta Air Lines is the launch customer for the new A330 variant, which is scheduled for its first delivery in the second quarter of this year. Meanwhile, the shorter-fuselage A330-200 in the 242-tonne configuration is scheduled to enter commercial service in early 2016. 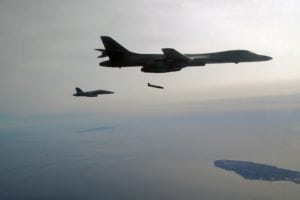