Under the contract, Pratt & Whitney commits to cover the cost of corrective actions for previously delivered propulsion systems and modules to correct the third stage fan blade failure. As a precursor to this engine award, a joint investigation team met and supports the identified root cause of the June 23 engine mishap at Eglin Air Force Base, Fla., which is prolonged rubbing into the material in the stator. This rubbing decomposed and superheated the titanium rotor leading to excessive heating, which started very small cracks in a titanium seal and then led to failure of the third stage fan rotor. The JPO and Pratt & Whitney are executing a plan to modify the current fielded operational and test engines and implement a long-term solution for production engines. 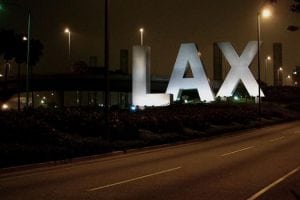 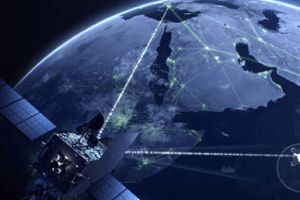