[Avionics Today 10-14-2014] Two weeks after its closure, the FAA has restored air traffic operations at the Chicago En Route Center in Aurora, Ill. The center was closed after an FAA contractor deliberately set fire to the basement of the building, resulting in damage that grounded or rerouted several flights at the O’hare and Midway Chicago airports.

FAA technical teams restored all critical systems and equipment at the center and Air Traffic Controllers (ATCs) have been able to resume control of the center’s airspace from adjoining sectors. The government agency continues to monitor deteriorating weather conditions forecasted for the Chicago area and FAA technical teams will remain onsite until the end of the day.

As a result of the incident, the agency is conducting a 30-day review of contingency plans and security protocols for major facilities. 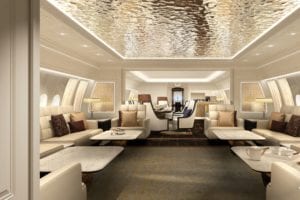 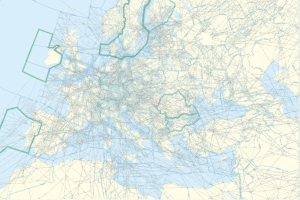