[Avionics Today 09-02-2014] During the first half of 2014, member airlines of the Association of European Airlines (AEA) reported a combined 3.3 percent increase in passenger numbers. This means, according to a report released by the AEA, the airlines carried an additional 5.6 million people during this period. 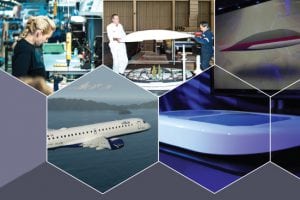