[Avionics Today 08-26-2014] Norwegian Air International (NAI) filed its reply to the United States Department of Transportation's (DOT) notice of Aug. 4 requesting comments on the meeting between the U.S. government and the European Commission, urging the DOT to grant its application for an exemption and a foreign air carrier permit.

NAI is petitioning to be allowed to operate within the U.S. on the grounds that the Open Skies Agreement with the European Union allows the airline, and several other airlines who have filed in support of the application, the right to operate within the U.S. as the country’s economy will benefit from the increased tourism. NAI argues further that Norwegian's fleet of Boeing 787 Dreamliners — the largest of any European airline — represents thousands of jobs at Boeing and Boeing's suppliers throughout the U.S.

The Air Line Pilot Association (ALPA) argues the opposite, however, stating that NAI intends to compete unfairly against U.S. airlines in the global marketplace. 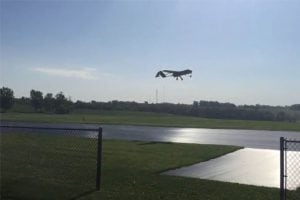 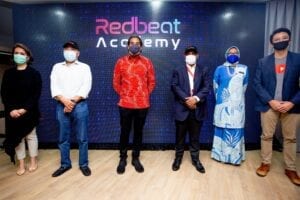 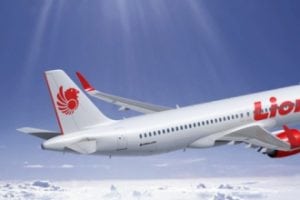