[Avionics Today June 19, 2014] Avinor, the Air Navigation Service Provider (ANSP) for Norway, is bringing a Wide Area Multilateration (WAM) system to the southwest coast of Norway in an effort to modernize flight surveillance for airports in the region and increase Automatic Dependent Surveillance – Broadcast (ADS-B) coverage of helicopter traffic in the North Sea.

WAM surveillance systems give Air Traffic Controllers the ability to track aircraft in areas where radar coverage is virtually non-existent. Multilateration uses small remote sensors throughout a specific region to determine aircraft position in areas that feature terrain obstructions, as the southwest coast of Norway does.
For the Norway project, Avinor selected defense and security company Saab to deploy multilateration sensors at and around Bergen and Stavanger Airports as well as on oil and gas platforms in the North Sea. Saab claims to use the "minimal number of sensors needed" for its solution in an effort to reduce maintenance and provider a lower lifecycle cost.
The WAM system will cover three Terminal Maneuvering Areas (TMA), a Control Area (CTA), and en route aircraft at the two airports along Norway's southwest coast.
Ken Kaminski, general manager of Saab Air Traffic Management (ATM) said the system will greatly increase surveillance in a region where aircraft are extensively flying over water, especially those coming in off the country's southwestern coastline.
“With this system, a helicopter leaving an oil rig in the North Sea will be tracked with ADS-B from the CTA and continue tracking with WAM in the TMA. Finally, the surface multilateration system at Bergen or Stavanger will track the maneuvers of the helicopter," said Kaminski. 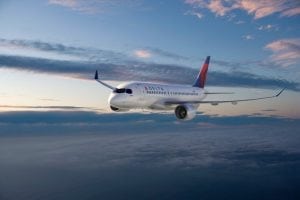 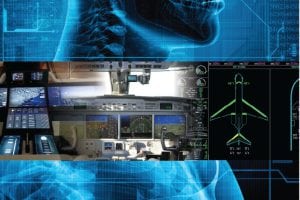