[Avionics Today May 19, 2014] Airbus Defense and Space, Dassault Aviation and Alenia Aermacchi have submitted a proposal to the Ministry of Defense of France, Germany and Italy offering a next generation Unmanned Aircraft System (UAS).

The proposed UAS comes after the three companies called for the development of a European UAS at the 2013 Paris Air Show. Under the proposal, the three manufacturers seek a definition phase backed by an industrial work share agreement. During the definition phase the three countries will define their requirements for a Medium-Altitude Long-Endurance (MALE) UAS.

“We have reached an important milestone for the development of a European MALE Drone. The need for our armed forces is indisputable," said Bernhard Gerwart, CEO of Airbus Defense and Space. 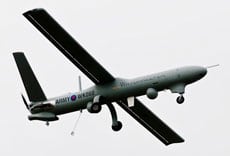 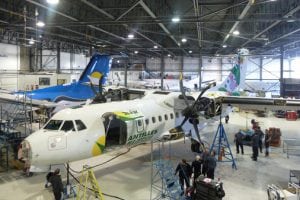