Brazil is looking to use the Hermes 900 in combined missions with its already operational Hermes 450 fleet to provide safety and security missions during the 2014 FIFA World Cup Games.
The Hermes 900 is a long-endurance UAS with a maximum payload capacity of 772 pounds, with ability to carry a range of different payloads including signals intelligence and electro-optical/infrared radar among other sensors.

"The contract is in an amount that is not material to Elbit Systems, and the Hermes 900 will be supplied within two months,” the company said. 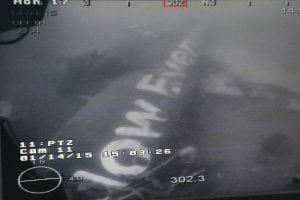