The aircraft were the last of six scheduled for delivery to Interjet as part of a purchase and leaseback transaction with GECAS. Interjet originally ordered the A320s in 2006.

The airline will look to use the new A320s to help keep up with its growth, after recently adding new routes to Miami and Havana, Cuba.

Bolivia’s high-altitude airfields of Cochabamba and La Paz are hosting a series of tests for the second A350 XWB flight-test aircraft, the MSN3.

The A350 XWB development aircraft, MSN3, is in Bolivia where it will perform a series of tests at the high altitude airfields of Cochabamba and La Paz.

The flight-testing will evaluate the performance of the A350’s next generation Rolls Royce Trent XWB engines as well as the overall aircraft under extreme conditions. La Paz is among the world’s highest airports at an elevation of 13,300 feet; Cochabamba is about 8,300 feet above sea level.

Airbus said the flight test crews will perform a number of takeoffs with all engines operating and with simulated engine failures to collect data on engine operating characteristics and to validate the aircraft’s takeoff performance.

Testing will also evaluate the performance of the autopilot during automatic landings and go-arounds. Since the first flight of the MSN1 in June, the A350 XWB has achieved over 800 flight-testing hours.

Embraer’s E-jets family aircraft has its first Russian operator, as Saratov Airlines (Saravia), has leased two E195s that will start operating in the region in January.

The E195s will feature capacity for up to 114 passengers in a dual class configuration. Saravia and its tour partner Magellan will operate the aircraft from its base at Saratov Airport for scheduled services and charter flights to Dubai, Europe, Asia and Africa.

The E190 and E195 received certification from Russia’s Interstate Aviation Committee in December 2012.

Aeromexico has a new agreement to add Gogo’s in-flight connectivity network to its fleet of Boeing 737 aircraft.

Under the agreement Gogo’s Ku-band satellite service will be provided for the 737 fleet, and Inmarsat’s SwiftBroadband satellite connectivity for the airline’s fleet of regional jets. The connectivity service and Gogo Vision are expected to be available to Aeromexico passengers for the second half of 2014.

The Aeromexico deal follows another recent major international partnership for Gogo, with Japan Airlines (JAL) signing the company’s first foreign-based carrier contract to add the Ku-satellite network to its entire domestic fleet beginning in the summer of 2014. 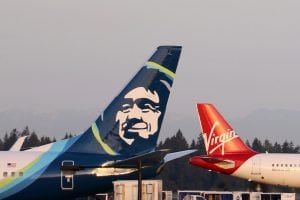 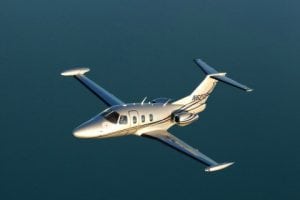