As I write this column in mid-October from my Maryland office, just a stones-throw from our nation’s Capitol, the government is shutdown. Closed. Hundreds of thousands of federal workers around the country were told to stay home; others were deemed “essential” and told to come to work, and no one is getting paid.

Many around the country have expressed frustration and outrage with Congress and the White House for their inability to work together and keep the government funded, and operate it under the debt ceiling for that. Aviation groups have expressed similar anger, saying the shutdown cripples a critical part of our nation’s economy and severely undermines our air traffic modernization efforts.

It is my hope that by the time this magazine reaches the desks and inboxes of our readership that the shutdown will be over. But the damage to the aviation industry in the United States will have already been done. It’s not as simple as flipping a switch to turn the government back “on.” It could take weeks or months to get things running again, and even longer to get processes like aircraft certifications, aircraft deliveries, aircraft registry, title transfers, etc., operating at full capacity. Critical infrastructure projects, not the least of which is the multi-billion-dollar NextGen program, which is already behind and overbudget, have already been hit, and the full extent of the damage is not yet known.

“Imagine if no citizen of the United States could buy or sell a car, purchase or re-finance a home, or if the sale of any other critical goods came to a complete and grinding halt. The impact would be devastating. Well, as of this point in time, general aviation, a crucial part of our economy and manufacturing sector, is basically closed for business,” Ed Bolen, president and CEO of the National Business Aviation Association (NBAA), wrote in a letter to President Obama on Oct. 7.

Other aviation groups expressed similar dire predictions as a result of the shutdown. “The lifeblood of general aviation manufacturers is their ability to bring new safety-enhancing products to market. The government shutdown will interrupt the flow of innovation, as the hundreds of FAA engineers who oversee and certify general aviation products will be sent home,” General Aviation Manufacturers Association (GAMA) President and CEO Pete Bunce said at the start of the shutdown.

My crystal ball is in the shop these days, so I can’t say for certain what the post-shutdown aviation industry will look like in this country. But I think all aviation stakeholders can agree that none of those impacts would be good things. Aviation relies on innovation, and innovation is a dynamic and fluid process, constantly moving forward to produce the best solution. And, in this case at least, politics has severely hindered, if not stopped altogether, innovation.

“The longer this shutdown goes on, the greater the long-term damage will be,” National Air Traffic Controllers Association (NATCA) said in a statement at the start of the second week of the shutdown. “This has gone on long enough. NATCA joins the millions of Americans who are calling for an end to the shutdown now.”

No one benefits from this shutdown, from Congress to the White House to the government workers forced to stay at home to the American (flying) public. It’s all bad news. And that holds true for the aviation community as well. That could mean further delays in the already delayed NextGen program, deepening backlogs of avionics and aircraft certifications, more backlogs in aircraft deliveries, and more. The shutdown comes as aviation continues to struggle to recover from economic downturns, fuel price surges and other roadblocks.

I, for one, am hoping that business as usual returns for the aviation industry sooner rather than later. We, as aviation industry stakeholders, can’t control what goes on in Washington, of course, but we can do our best to operate within the situation (read: mess) lawmakers have created. 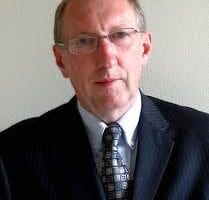 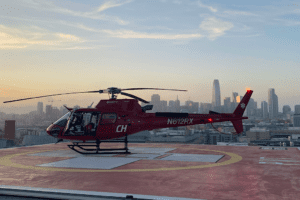 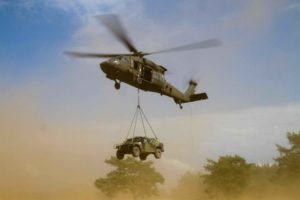 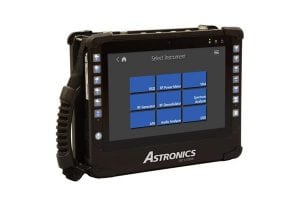