The airline is allowing passengers to test out onboard Wi-Fi service powered by OnAir’s satellite-based in-flight Internet service. Participating passengers are offered Hewlett-Packard ElitePad 900 tablets to use for the duration of the flight, and then asked to participate in a survey.

Finnair said the information obtained from the survey will be used to develop its permanent in-flight entertainment solution for commercial flights.

"We want to test the functionality of the wireless network on intercontinental flights and how the passengers use the equipment during the flight. We are interested in learning how the use is divided between the fixed in-flight entertainment system and the tablet,” said Peter Gabrielsson, vice president of customer experience at Finnair.

OnAir CEO Ian Dawkins recently participated in a panel discussion at SATELLITE 2013, discussing the changes that have occurred in the business models pursued by airlines such as Finnair regarding in-flight Internet packages. More 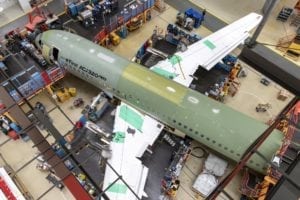 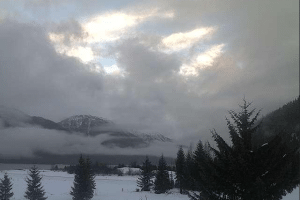