General Dynamics completed the final delivery and operational validation of its Modular VME Acoustic Signal Processor (MVASP) — an airborne underwater detection system — to the Canadian Department of National Defense for use on its fleet of CP-140 Aurora aircraft.

The MVASP system locates and tracks underwater threats, with concurrent acoustic processing for up to 32 sonobuoys.

"Its advanced capabilities have been engineered to allow operators on fixed- and rotary-wing aircraft to find a target quickly and hold it for as long as necessary,” said Peter Giles, product manager for underwater ISR at General Dynamics Canada.

The system’s capabilities were demonstrated in August during the biennial Rim of the Pacific Exercise on Aurora aircraft, the company said. More 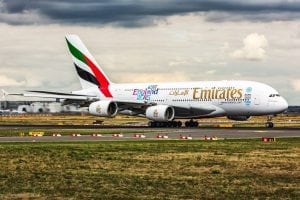 Gulf Airlines to Spend $200 Billion on Aircraft Through 2025 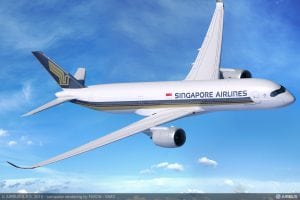 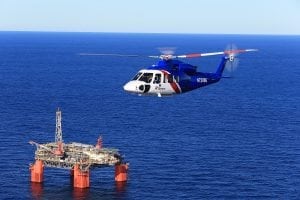