The City of Industry, Ca.-based manufacturer said it will convert analog and digital sensor inputs into digital outputs to support the avionics upgrades for the aircraft.

Curtiss Wright expects to deliver the new units to Rockwell Collins in the first quarter of 2013.

“We are very pleased to announce our first contract with Rockwell Collins Government Systems, in what we hope will prove to be a long and productive relationship,” said David Adams, co-CEO of Curtiss-Wright. 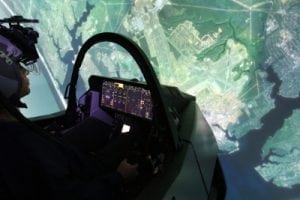 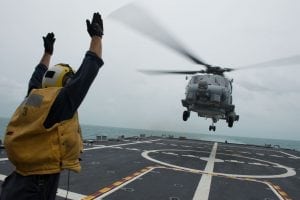