"This is an important selection by the Royal Saudi Air Force for our DB-110 reconnaissance system for their F-15 aircraft. It is the first F-15 program for the DB-110 and will certify our system for operation on that platform," Andrew Chrostowski, vice president of Goodrich's ISR Systems business said.

Goodrich's DB-110 digital, real-time, tactical reconnaissance system captures images day and night using electro-optical/infrared sensor technology. Images can then be transmitted in real-time to analysts on the ground as well as viewed on the cockpit video display, enabling the pilot to verify targets and re-task based on opportunities revealed during the mission. 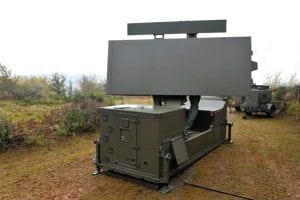