General Dynamics C4 Systems received a contract from FAA for radios that allow air traffic control personnel to communicate with commercial and military aircraft throughout the National Airspace System (NAS). The 10-year, indefinite delivery, indefinite quantity contract has a potential value of $363 million if all options are exercised. General Dynamics received a $6 million initial award to qualify and certify the radios for operation in the NAS.

General Dynamics first delivered the CM-series UHF and VHF air traffic control radios to the FAA in 1992 and has delivered more than 13,500 CM300/350 Version 1 UHF radios as part of the NEXCOM UHF contract awarded in 2001. 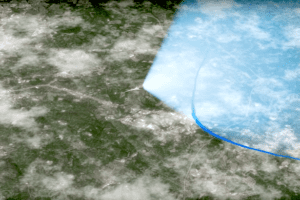