Rockwell Collins said Thursday it expects to see slower growth for the rest of the year, as the company looks to balance a decrease in government avionics systems with an increase in its commercial business. In its second quarter earnings report, Rockwell Collins saw a net income of $161 million compared to $150 million in the same period last year. Total sales were now 5 percent to $1.16 billion for the second quarter of 2012.

"As the balance between our business segments continues to shift toward Commercial Systems, we remain focused on leveraging our operating system to increase the earnings power of our company," said Rockwell Collins Chairman, President and CEO Clay Jones. "Despite the expected revenue headwinds this quarter, both business segments achieved greater than 20% operating margins, which resulted in a 90 basis point expansion of total segment operating margins. Shareowner value was further enhanced by using our balance sheet capacity and repurchasing more than 9 million shares of common stock so far this year, reducing the outstanding share count by 5%." 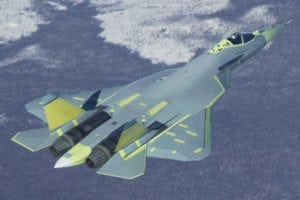 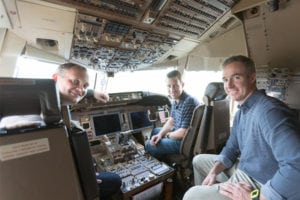