ARINC participated in the July 2 landing of a Navy F/A-18D aircraft emulating an unmanned aircraft that successfully performed several approaches to arrested landings on the deck of the USS Dwight D. Eisenhower (CVN-69). It was the first such activity since 2002.

ARINC as Prime Contractor has a depth of experience on all 14 qualifications covered in the Navy’s SOW, and leads a team of 12 subcontractors with relevant specialties.

The Navy ATC Systems Division located at St. Inigoes, Md., is acquiring research and development, test, program management, and engineering support for the JPALS and the N-UCAS programs, which are integrating GPS based, automated landing systems in a carrier environment. 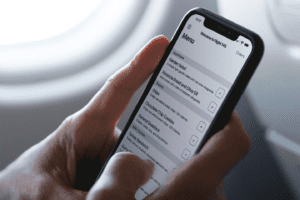