"The FAA joined with a valuable partner when we first awarded the UHF radio contract to General Dynamics," said Dieter Thigpen, Voice Enterprise Manager for the FAA. "They have shown dedication by meeting all contractual deliveries on time or ahead of schedule, making it possible to employ their radios at a goal-busting pace."

The new order is part of a 10-year indefinite delivery, indefinite quantity contract awarded to General Dynamics by FAA in 2002. All contract options have been exercised and the $100 million full potential value of the contract has been reached.

General Dynamics delivered the first CM-series ATC radios to the FAA in 1992. As part of the NEXCOM UHF contract awarded in 2002, the company began delivering the CM-300/350 UHF radios to the U.S. government.

Air China Approved for RNP on A319 Fleet 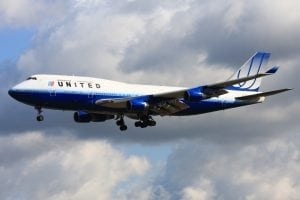 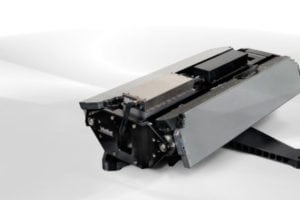