JetBlue Airways will equip up to 35 Airbus A320s with ADS-B capability, including the ACSS SafeRoute suite of ADS-B applications, in a demonstration funded with $4.2 million from FAA.

The so-called partnership agreement with FAA will enable JetBlue to fly more precise flights under ADS-B surveillance from Boston and New York to Florida and to the Caribbean beginning in 2012. FAA will collect data and perform operational evaluations of ADS-B on revenue flights. The A320s will be equipped over the next two years. 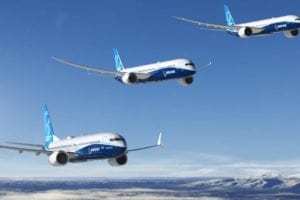