Prior to the deployment of the new ATM system, Namibian airspace was managed exclusively by radio communication and aircraft were separated by ICAO procedural separation standards. With the new surveillance system aircraft are now separated by 10 nautical miles. The system is capable to handle a reduced separation of about 5 nautical miles within the Terminal Control Area provided the runway is served by rapid exit taxi way, ERA said.

The system deployed by ERA under contract with Thales consists of 36 ground stations deployed across the entire country. Tobias Günzel, Deputy Director: Aviation, Administration and Navigation for the Namibian Civil Aviation Directorate said “As a result of the WAM system performance we have already begun to deploy an extension of the WAM system around Walvis Bay and in Caprivi with additional extensions being contemplated to provide WAM redundancy for Hosea Kutako International Airport as well as Eros Airport. This would increase the number of ground stations to 54."

Vladislav Hofman, Managing Director of ERA stated that “This achievement in Namibia will go down as a milestone in the history of the development of multilateration as an essential element of next generation surveillance. ERA is proud to have been a part of the consortium of vendors responsible for the success of such a significant project.” 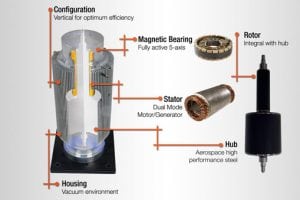 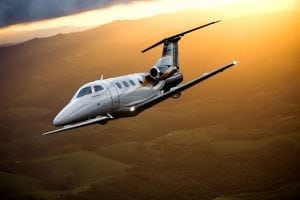 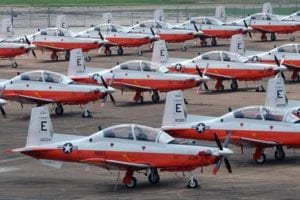