Garmin received EASA validation of the U.S. Supplemental Type Certificate (STC) for its GTN 650 and GTN 750 series touchscreen avionics. With this validation, these avionics are certified and approved for installation in hundreds of makes and models of European-registered general aviation aircraft, the company said.

“The GTN has been very well received since its introduction earlier this year, with thousands of units already installed,” said Carl Wolf, Garmin’s vice president of aviation sales and marketing. “Now, through the validation of the FAA STC, EASA has made it possible, and more affordable, for European aircraft owners to immediately benefit from the latest technology, simplified interface and enhanced safety features that come with installing the GTN series.”

Editor’s Note: How Secure? How Isolated? 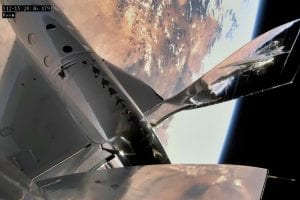