G650 On Track for Certification This Year

As of July 16, the four aircraft in the flight-test program had accumulated more than 1,760 hours over more than 535 flights.

Additionally, the four flight-test aircraft accomplished several rounds of company testing in preparation for the FAA evaluations that are part of the certification process. Aircraft 6004 performed hydraulics overpressure testing and satellite communications testing. It also handled testing of the company's aircraft health and trend monitoring system. 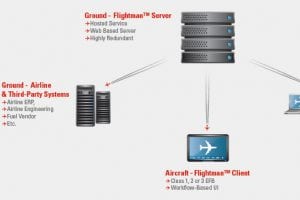 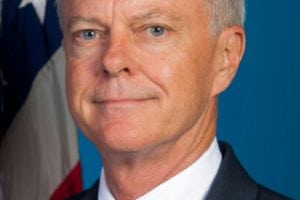