“This is an important milestone, as aircraft equipped with the Global Vision flight deck can now be granted a certificate of airworthiness,” said Stéphane Leblanc, Vice President and General Manager, Global Aircraft, Bombardier Business Aircraft. “To date, we have completed over 600 hours of flight testing and are progressing full throttle towards certification of specific advanced features, such as the incorporation of enhanced vision and synthetic vision on the head-up display.”

Bombardier Aerospace and Rockwell Collins will be the first to certify synthetic vision on a head-up display (HUD) as part of the Pro Line Fusion avionics system on the Global Vision flight deck, which will be featured the Global 5000 and Global 6000 jets. In April 2011, Rockwell Collins obtained all FAA Technical Standard Orders for its Pro Line Fusion avionics suite, the first application of which will be featured in the Global Vision flight deck. Certification from the FAA and European Aviation Safety Agency are expected to follow later this year. Entry-into-service is on schedule for early 2012. 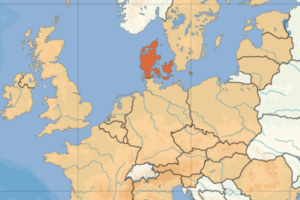