"The capability developed in this JCTD will provide a quantum leap in a commander's ability to conduct surface warfare with increased lethality to enemy forces and increased survivability of friendly forces," said Brittany Ridings, U.S. Air Force JSuW program manager. "From the Joint STARS perspective, the demonstration was completely successful, as we were able to meet all objectives. We transmitted a series of in-flight target update messages that were received and positively acknowledged, and the simulation indicated that the weapon would hit its target effectively." 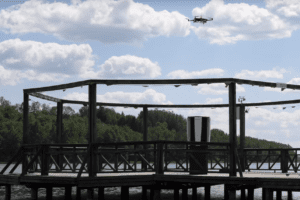 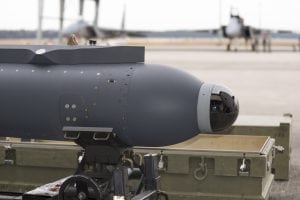