NASA recently presented the prototype software to FAA for a tool designed to help air traffic controllers reduce delays.
The software, called the Precision Departure Release Capability (PDRC), has automation features that will help controllers by accelerating the process that determines the time an aircraft can begin taxiing toward a runway. Tests of the software have shown that PDRC could fill up to 80 percent of the slots in the constant overhead stream of air traffic that currently go empty because of timing on the ground.
PDRC provides controllers with the ability to better time the moment they will allow aircraft to depart from the terminal gate.
"We call those 'missed opportunities,' and with PDRC working in concert with other tools the FAA has available, we hope to better take advantage of all the opportunities to safely make flying more efficient," said John Cavolowsky, director of NASA's Airspace Systems Program.

FAA did not respond to inquiries about when it would go live with the new software. 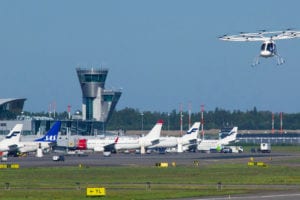 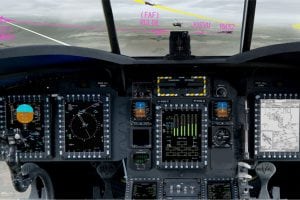