Elbit Systems of America was awarded a 5-year, $68 million Indefinite Delivery Indefinite Quantity (ID/IQ) contract from the U.S. Army to supply the U.S.Army, Navy, Marine Corps and Coast Guard with AN/AVS-7 Head-Up Display components. Initial delivery orders totaling $23 million have been awarded under the new ID/IQ contract. This is a follow-on contract to a $75M ID/IQ contract awarded in 2005.

The new display units, which will include the latest Elbit Systems of America Flat Panel Day and Night Head-Up Display units, increase situational awareness and safety by allowing pilots to fly “head out of the cockpit” during day and night operations, according to the company. They are a plug and play upgrade to the legacy SU-180/AVS-7 Display units. The SU-180/AVS-7 Display units have been in operational use by U.S. Army, Navy, Marines and Air Force rotary wing pilots since the mid-1990s and is installed on U.S. military utility and cargo helicopter platforms, including the UH-60L, CH-53E, CH-47D, CH-46, H-1, V-22 and others. 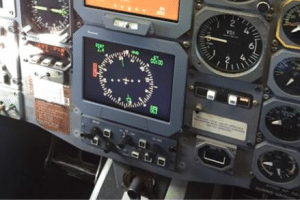 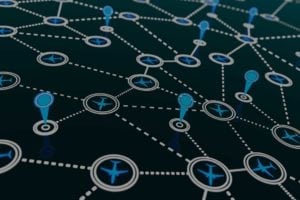