Northrop Grumman and the U.S. Army said it completed successful electromagnetic interference/electromagnetic compatibility (EMI/EMC) testing on the first RC-12X Guardrail, bringing the signals intelligence (SIGINT) system one step closer to providing mission-critical capability to the warfighter this year. Northrop Grumman said the testing validates operation of the aircraft's electronic systems in a large, electromagnetically shielded chamber. Various combinations of the avionics and sensor payload equipment are operated independently and simultaneously to identify potential sources of interference or compatibility issues that can effect operations. EMI/EMC testing is required before an airworthiness certificate can be issued. This most recent test was one in a series of successful assessments before delivery to the Army, currently scheduled for summer 2010. Subsystem tests are underway in Northrop Grumman's Systems Integration Labs in Sacramento, Calif. Ground testing of communications links and basic system functionality begins this month, and flight testing is scheduled to begin in early 2010. "This test is a major milestone both for the Army and for Northrop Grumman as we work toward fielding the improved system in 2010," said Trip Carter, director for Northrop Grumman's Airborne Intelligence, Surveillance, and Reconnaissance (AISR) initiatives. "Our RC-12X Guardrail team is working closely with the Army to ensure that we deploy highly reliable SIGINT capabilities into operations on cost and schedule to fulfill the warfighter's most challenging missions." 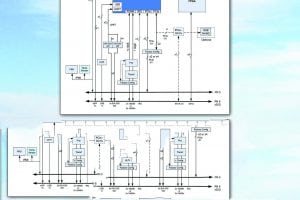 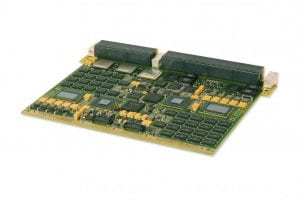