Boeing subsidiary McDonnell Douglas was awarded a $12.4 million for 12 months of 2010 avionics repair facility support, which provides for repair of various F/A-18 components. This announcement involves a foreign military sale, less than 1 percent, for Spain, Kuwait and Malaysia, according to the Navy. Work will be performed in Lemoore, Calif., Cecil Field, Fla., and at the Hornet Control Center, Philadelphia. Work will be completed by Dec. 31, 2010. 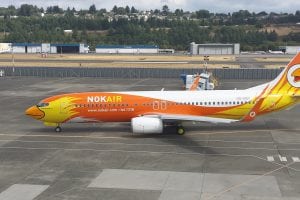 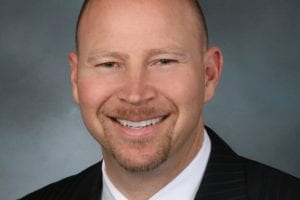