AeroMobile completed the certification of its onboard Web and phone system on the Boeing 777-300ER, its sixth aircraft type. AeroMobile, a joint venture between ARINC and Telenor, said its Avion system has been EASA certified on A330s, A340-300s, A340-500s, the 777-200 and 777-300 variant aircraft. The system, which launched in March 2008, is in full operation on 45 aircraft belonging to Emirates Airlines and Malaysian Airlines, and it has been used by more than 400,000 passengers. 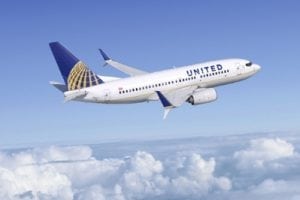