After a series of delays, Inmarsat launched its third I-4 satellite Monday, an event that completes the company’s global satellite network and will expand broadband satellite coverage over the Pacific Ocean. Broadband providers in the aviation industry had been eagerly awaiting the launch, saying the new satellite will enhance services and capabilities. The satellite will move into position over the Pacific Ocean over the next several weeks, Inmarsat said. The satellite was launched on a Proton Breeze M rocket from the Baikonur Cosmodrome in Kazakhstan on Monday. “The Inmarsat-4s are the world’s most sophisticated commercial network for mobile voice and data services, and the successful launch of the third I-4 allows us to complete the global coverage for our broadband services. Once the third I-4 is operational, Inmarsat will have the only fully-funded next-generation network for mobile satellite services,” said Andrew Sukawaty, CEO and Chairman of Inmarsat. For related news 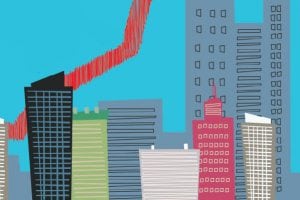 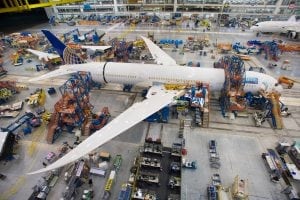