A year-old software program is saving millions in lost time and lost revenue for the airlines, according to FAA. A software program launched in March 2007 has so far saved $27 million for the airlines and 1.1 million delay minutes for the airlines and the flying public. “This software pays an immediate dividend to passengers,” said FAA Acting Administrator Robert A. Sturgell. “When a plane can’t land because of weather, the software makes it possible for that slot to be filled automatically by another plane. This means that we’re able to get passengers where they want to go as soon as possible.” The system, called Adaptive Compression, works by scanning for airport arrival slots that would otherwise go to waste when a flight is cancelled, delayed or re-routed. Open slots are filled with the next available flight. It updates slot assignments without adding to controller workload, FAA said. Controllers are automatically notified of open slots and the next available flights, rather than having to perform those functions manually. For related news 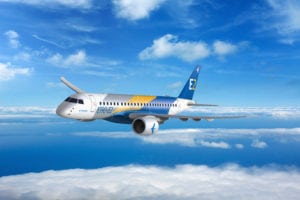