Less than a week after announcing delays in the 787 Dreamliner program, Boeing is shaking up the leadership of the program. Mike Bair, who has lead the program for the past three years, will be replaced by Pat Shanahan, who led two previous widebody jet programs at Boeing before moving over to the company's military unit five years ago. Bair was named vice president of business strategy and marketing for Boeing’s commercial airplanes division. Bair will replace Michael Cave, who is taking a similar job at Boeing’s Chicago headquarters. "Pat's experience and proven record managing demanding and complex programs will allow him to build on the 787 team's success as we tackle the challenges we face bringing our new production system fully on line," Scott Carson, chief executive of Boeing's commercial airplanes unit, said in a statement. 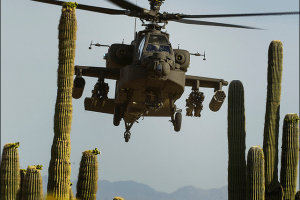 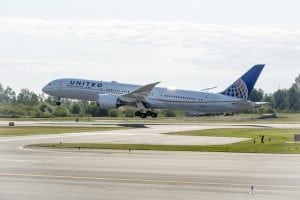