The FAA said it is on time and on budget with its En Route Automation Modernization (ERAM) program, saying contractor Lockheed Martin delivered the equipment to the FAA six months ahead of schedule. The FAA said the ERAM system will enable air traffic controllers to track more aircraft at high altitudes, integrating satellite-based surveillance and data communications technologies to provide efficiency gains needed to deal with the projected increase in traffic. Using ERAM, controllers at 20 FAA air route traffic control centers will be able to track 1,900 aircraft at a time, instead of the current 1,100. ERAM is designed to support a greater number of radars -- 64 instead of the current 24. ERAM will be operationally tested at the FAA's William J. Hughes Technical Center in Atlantic City, N.J. It will first be deployed at Salt Lake City in 2008, and then will be added to all 20 air route traffic control centers and the FAA Academy in Oklahoma City in 2009. "ERAM is designed to handle performance-based navigation and the most sophisticated aircraft that have just come off the line," said Acting FAA Administrator Bobby Sturgell. "It provides better tools for controllers and that is part of what the NexGen system is all about." 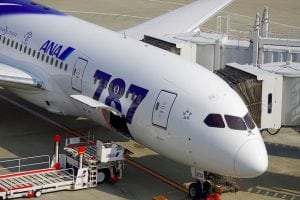 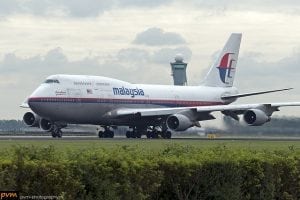 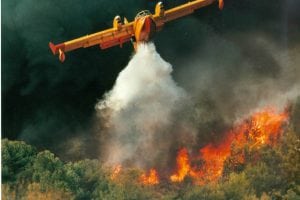 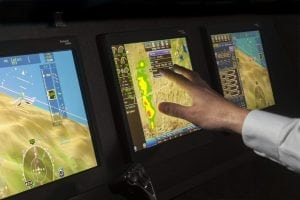