Boeing on Sunday rolled out a fully assembled 787 Dreamliner at a ceremony attended by 15,000 people at its Everett, Wash., assembly plant. Following the premiere, the first 787 Dreamliner will be completed at the Everett factory –– including the installation of final systems elements, interiors and flight test equipment. First flight of the 787 is expected in late August or September. A total of six aircraft will be included in the flight-test program, which is expected to conclude next May with certification of the 787, followed shortly by the first delivery to Japan’s All Nippon Airways. To date, 47 customers have ordered 677 aircraft worth more than $110 billion at current list prices. "We are gratified that the 787 has been so strongly validated in the marketplace by our customers. Their response is proof that the Dreamliner will bring real value to our airline customers, passengers and the global air transportation system," said Scott Carson, Boeing Commercial Airplanes president and CEO. For related news 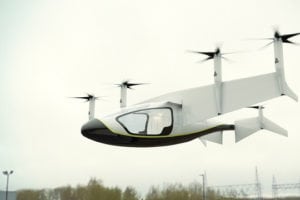